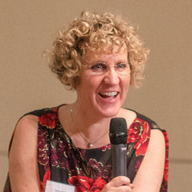 Founder of Simply Racing, has extensive experience in coaching and mentoring in the racing industry working with CEOs and Boards, as well as with executives across the sport. She devised and developed the Women In Racing mentoring programme and runs courses for senior and aspiring managers. A former Managing Director at Credit Suisse, Dena grew a breeding and bloodstock business before starting her own executive coaching business working in the City and with the military. She sat on the ROA Executive and Council, various racing committees and was on the Board of Thoroughbred Owner and Breeder. Dena blends a keen understanding of horseracing politics with business expertise and specialisation in leadership 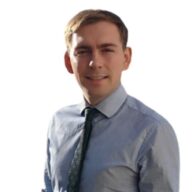 Michael runs a Digital Marketing and Social Media Management Company called Parade Ring Marketing. Following his graduation from University, he took a place on the highly regarded British Horseracing Graduate Development Programme where he worked for the British Horseracing Authority. Following this placement, he moved into Racecourse Marketing and Sponsorship where he gained experience in managing the delivery of brand sponsorship contracts. Today, he works directly with and on behalf of businesses and public services in order to help develop, improve, maintain and manage their marketing, communications and public relations. 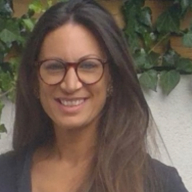 Sarah is a caring and experienced Counsellor and Psychotherapist. She is a compassionate listener, with an uncanny ability to simplify issues and make you feel valued. She helps clients find solutions to seemingly complicated personal or business problems by giving them the time and space to talk things through.

Her background is academic, starting her career as both a student and lecturer at Cambridge University before working in different industries from corporate recruitment to education. She now works with individuals and families at restoring well-being and confidence. She is eminently practical and her aim is to give people the tools to find a more positive outlook, feel better about life and enable them to become more optimistic about the future. 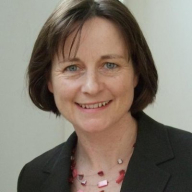 As an accidental pioneer, Dana became the first law graduate to embark on a successful career as a professional jockey and rode winners in six different countries. Lessons taken from competing in this challenging, exciting and at times unforgiving environment, inspired Dana to implement a historic & cultural change within the racing industry, where she was active in the formation of JETS- Jockeys Employment and Training Scheme. Over the years as her own coaching and mentoring practiced evolved, her ambition for comprehensive support for jockeys embarking on short term, often precarious careers gradually became the norm.

Dana’s gained business and educational experience away from racing and her coaching practice has continued to develop around issues fundamental to leadership such as raising levels of confidence, clarity and focus. She’s been part of the IJF liaison team, has worked closely with the NTF during the pandemic and is a Lycetts Team Champion Judge. Dana currently mentors female apprentice jockeys and utilises her experience in the juggling of career and parenthood by coaching career changers and returners. A former lawyer, Christine is an experienced and passionate coach, a strategic HR expert and commercial and employment mediator and brings over 25 years’ experience of working with international businesses to help them and their people get the very best out of themselves. Clients say her empathy, a result of an earlier career as an intensive care nurse, creates trust which enables them to achieve remarkable results.